The following are the popular savoury dishes:

Welsh Rabbit
Rarebit, Welsh rarebit, or Welsh rabbit is traditionally
a sauce made from a mixture of cheese and butter,
poured over toasted bread which has been buttered.
In current popular use, cheese on toast is simply
slices of cheese placed on toasted bread and melted
by heat from above in a grill or salamander.

Buck Rabbit
A Welsh rarebit garnished with a poached egg.

Moelle on Toast
Chilled marrow is sliced and poached gently in a little
white stock. Drained well and dressed on hot
buttered toast. Seasoned and coated with beurre
noisette, sprinkled with chopped parsley.

Haddock on toast
Poached haddock and flake mixed with cream
sauce. Spreaded on toast and decorated to serve.

Anchovies on toast
Breads are toast and anchovy’s fillets are laid side
by side. Finished with the heated oil from the
anchovies. Decorated with sieved hard boiled yolk of
egg and chopped parsley.

Sardines on toast
Sardines are split and backbone is removed. From
head to tail is laid on the toast. Finished with the oil
from the sardines.

Roes on toast
Roes are shallow fried and dressed on toast.
Sprinkled with lemon juice, coated with beurre
noisette and served.

Generally canapés are small, decorative pieces of bread
(toasted or untoasted) that are topped with a savory garnish such asanchovy, cheese or some type of spread.

Tartlettes (Round) or Barquettes (Oval)

These are normally made from unsweetened shortcrust
pastry.
Charles V Soft roes mixed with butter, covered with cheese
soufflé mixture and baked in the oven.
Favorite Filled with cheese soufflé mixture and slices of
truffle. Garnished with slices of crayfish tails or
prawns.
Haddock Filled with diced haddock bound with a curry
sauce, sprinkled with breadcrumbs and cooked au
gratin.

Soufflés
These are made in soufflé dishes. Various flavours such as
mushroom, spinach, sardine, anchovy, haddock, cheeses etc. are
used. 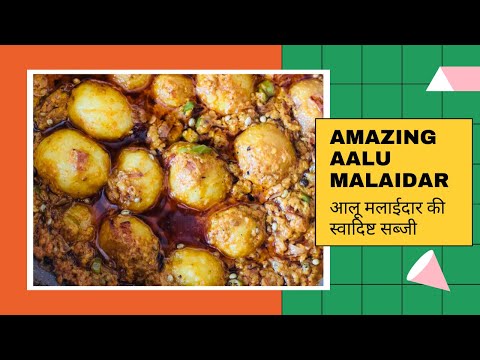